I have two sisters who are quite frankly my favorite. First there’s my little sister – bold, funny, and brave she has an inexhaustible sense of adventure and a killer smile.Then there’s my littlest sister, a genuine tender heart, an old soul, who’s as sweet as she is savvy. The three of us together is something magical – an interesting and intricate balance of wit, inside jokes, criticism, and general weirdness.  Last week we fulfilled a dream long held by each of us. A dream born on sick days and lazy summer mornings. Yes, we were part of the studio audience at a taping of The Price is Right.

We did our research and knew that contestants are not picked at random – in order to “come on down” you have to stand out in a crowd.  Our first step was to create a bold, clever and original t-shirt. We probably spent more time coming up with this then we did planning the spontaneous trip.  Accounts vary on who’s genius brain actually arrived at the solution, but when it came out of her mouth we all knew it was gold. Behold. 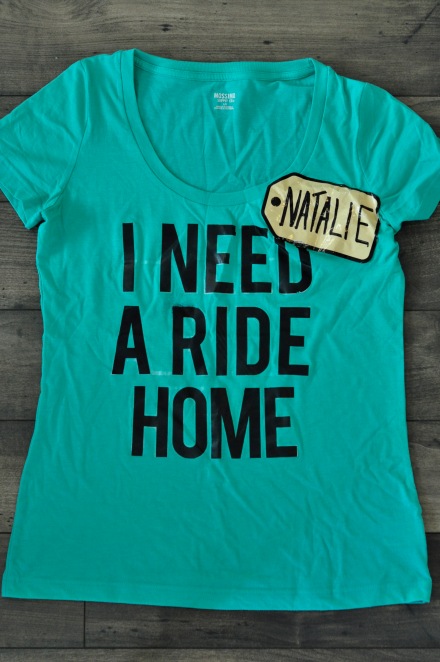 With each of us sporting one of these beauties there was no way any CBS producer would pass up putting our mugs on TV.

The day of the show we arrived at the studio at 8:30 and were ushered into waiting area one. We filled out paper work, got our iconic name tags and chatted with the pages (who really did look exactly like Kenneth Parcell that one time he worked at  CBS).  After 2 hours we were moved to the second waiting area where we…waited. and were constantly reminded by staff that anyone, anywhere could be a Price Is Right producer so you better behave if you want to win a car. This is probably just their way of bribing tired, cranky strangers to get along.

As hoped, our T-shirts got us a lot of attention  – several people commented on how clever they were and they made for great conversation starters.  Around hour 4 when we were finally interviewed by THEE all powerful producer our shirts did spark some silly banter between us and I thought for sure he would remember our cute little faces come “come on down” time.

After 5 hours of waiting we were finally let into the studio and yes, it was fabulous, tacky, magic. We were beyond excited when we were led to our seats in THE VERY FRONT ROW. The show started and the room erupted into chaos. The cheering and screaming and clapping was so out of control I couldn’t even tell what was happening. It was thrilling and exhausting. As we watched the reactions of each person called down, called on stage, or told they had a chance to win “A NEW CAR” it became apparent to my sisters and I that being a contestant on this show required a level of crazy we did not ourselves possess.

We didn’t make it to contestants row after all, but the folks at The Price Is Right must have thought we had something to offer viewers at home. Our front row seats put us right in the middle of the action  hugging and high fiving each person as they made their way to the stage to play a pricing game. We got to feel like we were a part of the show and and got an above average amount of camera time, which in my opinion was like the crew giving us an honorable mention. During one of the commercial breaks Drew Carrey himself struck up a conversation with us –  “So you need a ride home?”

Better luck next year right? And to all of my elderly and unemployed friends, the show will air mid October – look for us on TV!!! 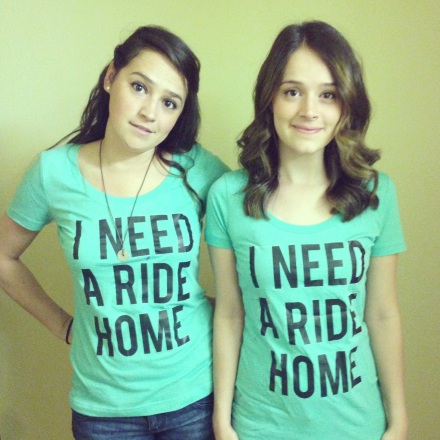 One thought on ““I need a ride home”” 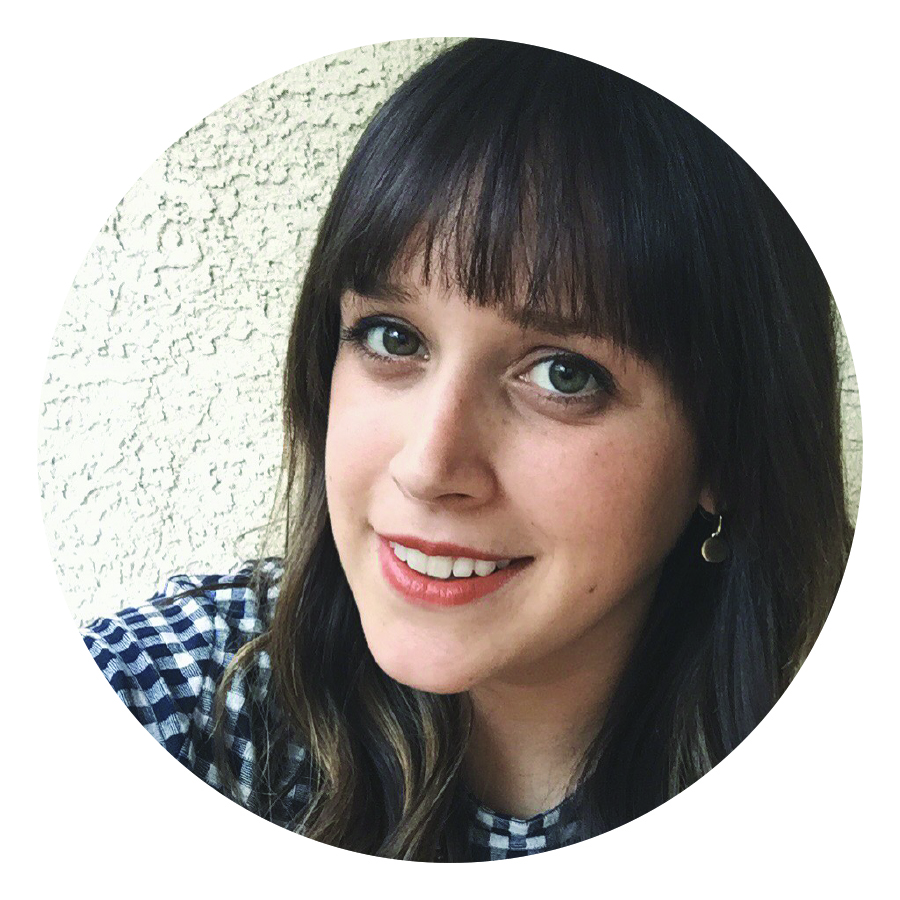 I’m Natalie - I design invitations and other paper goods. I love parties, pugs, food, fashion and my desert home in the west.